ShipDC/NYK to Expand the Number of…

Nippon Yusen Kabushiki Kaisha (NYK) and Ship Data Center Co., Ltd. (ShipDC) have agreed to use the latter’s IoS-OP* to share data received from all NYK-operated vessels equipped with SIMS,** expanding the total to about 200 NYK vessels.

Up until now, NYK had used ShipDC’s IoS-OP to share shipping data from some vessels equipped with SIMS, but the new agreement expands the data-sharing to all SIMS-equipped vessels within the NYK fleet.

This agreement will dramatically increase the amount of data being transferred via the IoS-OP and makes it possible to increase corporate value by utilizing the data for ship safety, economic pursuits, environmental efforts, and innovation within the shipping industry to enhance international competitiveness. 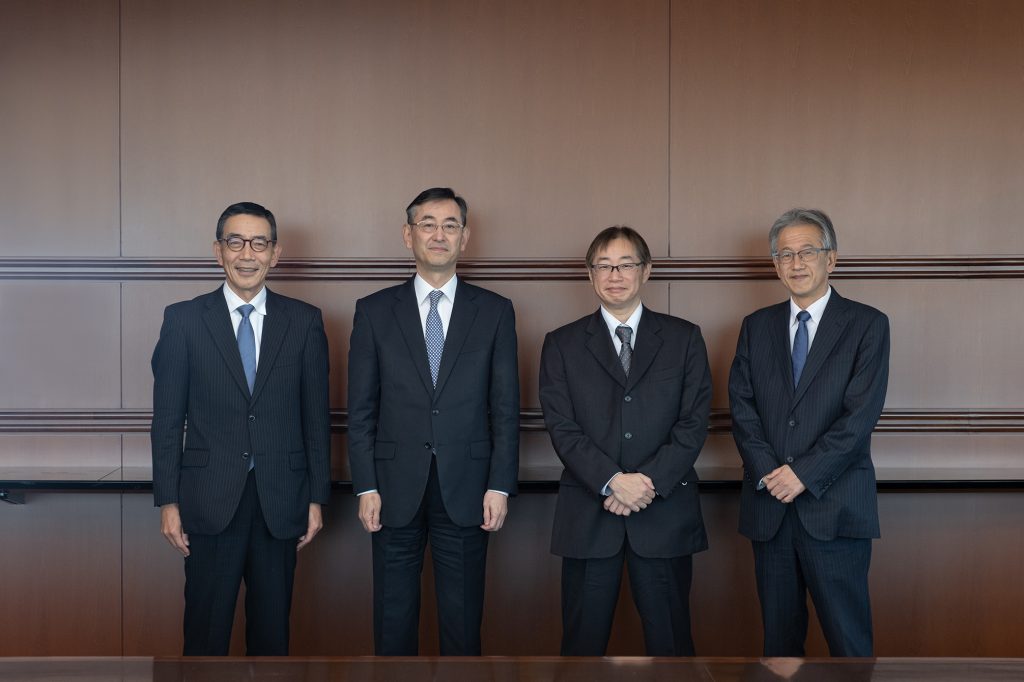 * Internet of Ships Open Platform (IoS-OP)
A universal platform that enables the sharing of vessel operational data among shipbuilders, manufacturers, and related service providers without compromising profits of data providers.

** SIMS (Ship Information Management System)
A system developed by the NYK Group for timely sharing of detailed ship data such as operation status, fuel efficiency, and plant status between ships and shore.